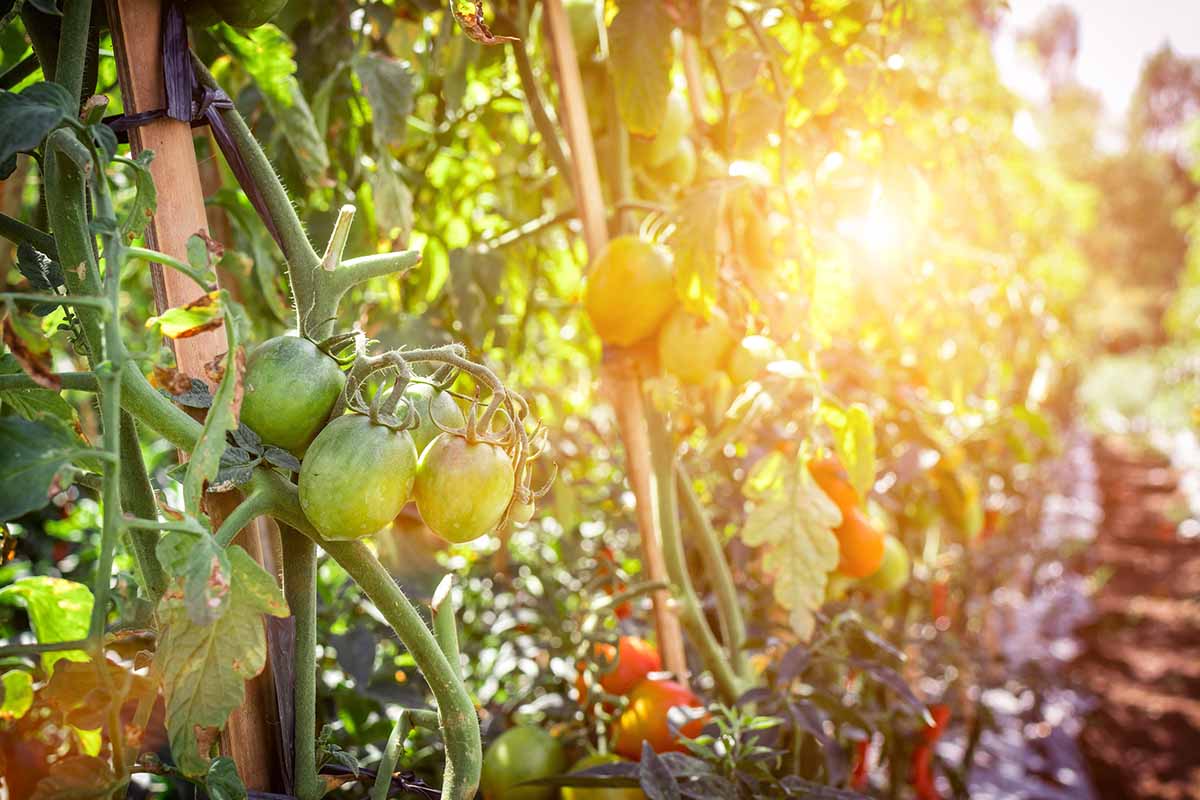 From salads to pizza, tomatoes are a popular ingredient in most cuisines. Native to the Americas, the tomato originated back to the early Aztecs around 700 A.D. It didn’t make its way to Europe until around the 16th century where it quickly became popular with the Southern Europeans. The British, on the other hand, believed the tomato was poisonous.

Tomatoes? Poisonous? Back in the 1500’s, dinnerware was make of pewter which contained a ton of lead. Foods that had a high acid content (i.e. tomatoes) caused the lead to leach out into the food which resulted in lead poisoning and, more often than not, death. Pretty interesting, no? The poor didn’t have any fancy plates and therefore had no issues whatsoever munching on tomatoes.

Thankfully, the tomato continued to grow in popularity and we now have oodles of varieties from heirloom to big ol’ beefsteak tomatoes. Stop on by the Greenhouse and pick up a few for your garden!